Will shoot them as its legal! Are they Halal to eat???
report post quote code quick quote reply
No post ratings
back to top
There is no Plan B!


:)
report post quote code quick quote reply
No post ratings
back to top
Actions are judged by intentions, so each man will have what he intended.
ابو محمد
View Profile Block User

Unspecified
616
Brother
526
#34 [Permalink] Posted on 20th June 2014 11:37
One of the best thing is they crow, even at tahajjud time, I remember reading a hadith about Hazrat Muhammad (Salallahu 'alayhi wassalam) waking for tahajjud after crowing of a rooster.
report post quote code quick quote reply
+2 -0Like x 2
back to top
Request Your Sincere and Whole hearted dua in my favour.

Unspecified
616
Brother
526
#35 [Permalink] Posted on 20th June 2014 11:39
and they also crow at salah times, my experience has been rare for Maghrib and 'Isha salah times.
report post quote code quick quote reply
No post ratings
back to top
Request Your Sincere and Whole hearted dua in my favour.

report post quote code quick quote reply
+13 -0Like x 6Winner x 6Informative x 1
back to top
There is no Plan B!

"Allah Ta'ala has granted you people control over these animals. Thus it is obligatory on you to show mercy to them. Your camel has complained to me that you give it little food and make it work more than its ability."
[Abu Dawood]
report post quote code quick quote reply
+16 -0Like x 10Winner x 6
back to top
mmb786
View Profile Block User

11. Avian influenza (a.k.a. bird flu) is extremely contagious and can make chickens very sick and kill them. The highly pathogenic form of the disease can kill off 90 to 100 percent of birds in a flock in just 48 hours. (courtesy of Dr. Google)
report post quote code quick quote reply
+1 -0Informative x 1
back to top
Black Turban
View Profile Block User 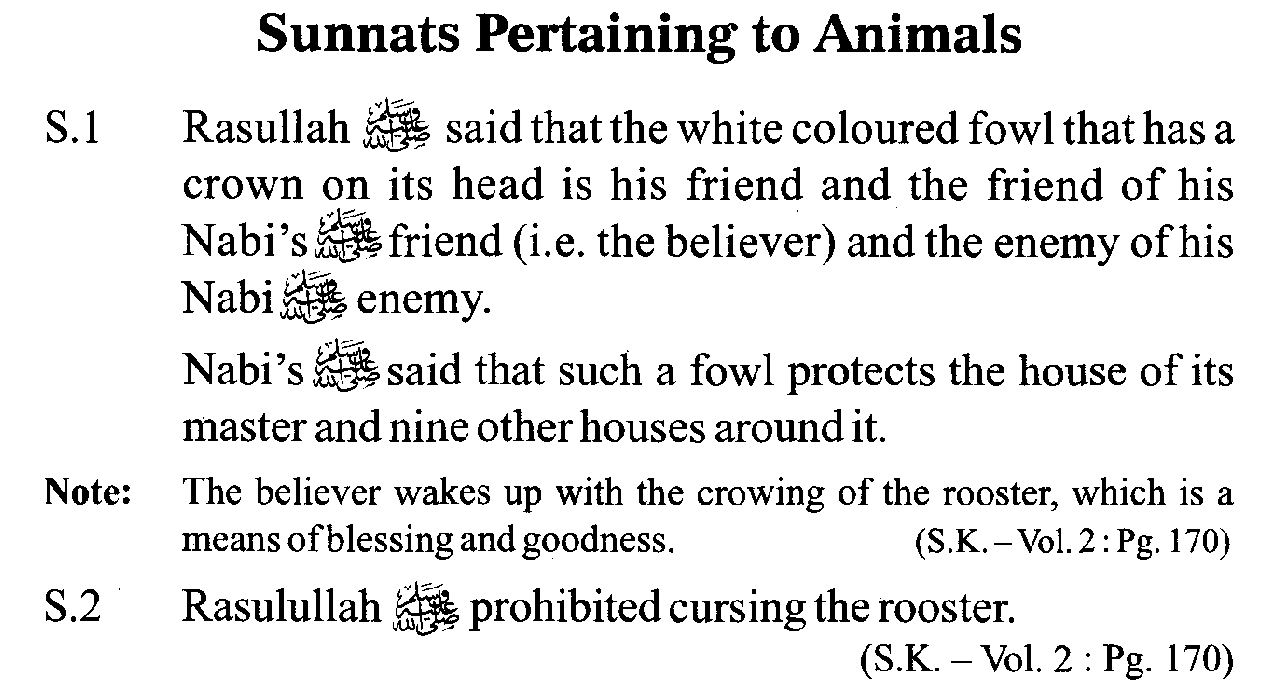 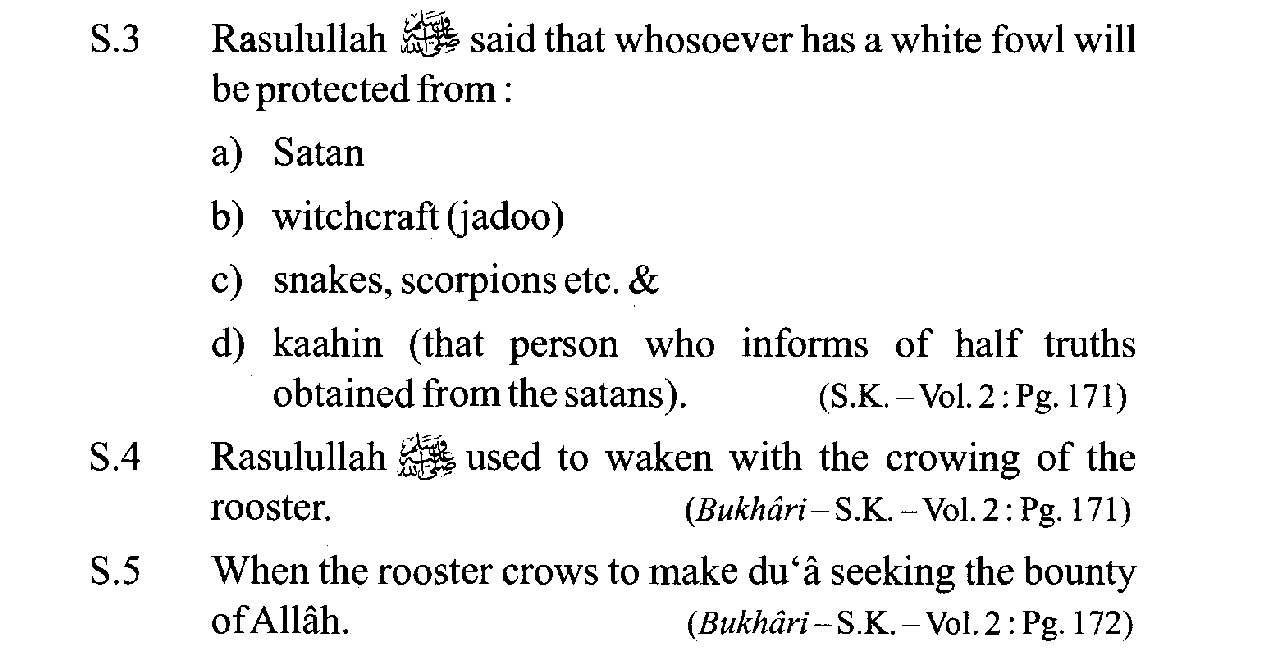 SubhanAllah!...
report post quote code quick quote reply
+4 -0Like x 4
back to top
Request Your Sincere and Whole hearted dua in my favour.

#43 [Permalink] Posted on 15th December 2015 11:49
Let us play Hazrat-Hazrat.
The younger ones shall cook chicken and people like me, Bhai1, dr76 and Muadh Khan will eat.
report post quote code quick quote reply
+1 -0Like x 1
back to top
Muslim Ummah aspires to attain a rightful and honored place among the civilizations of the world and make our proportionate contribution towards international peace, progress and happiness of humanity.
View Profile Block User

Posted via the Muftisays Android App
report post quote code quick quote reply
No post ratings
back to top
Request Your Sincere and Whole hearted dua in my favour.