Archaeologists in Israel find one of the world's oldest rural Mosques

Archaeologists find mosque
from when Islam arrived in holy land 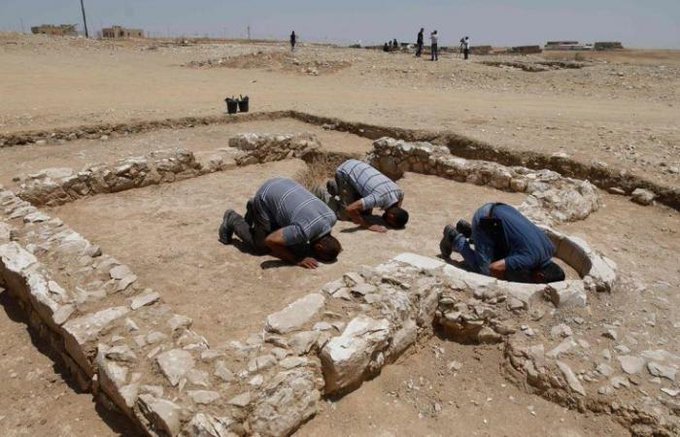 Muslim workers of Israel's antiquities authority pray at the newly discovered remains of an ancient
rural mosque, dating back to the era between the 7th and the 8th centuries, in the Israeli Bedouin
town of Rahat in the Negev desert on Thursday.

RAHAT, Israel — Archaeologists in Israel have discovered the remains of one of the world's oldest rural mosques, built around the time Islam arrived in the holy land, they said on Thursday.

The Israel Antiquities Authority estimates that the mosque, uncovered ahead of new construction in the Bedouin town of Rahat in the Negev desert, dates back to the 7th to 8th centuries.

There are large mosques known to be from that period in Jerusalem and in Makkah but it is rare to find a house of prayer so ancient whose congregation is likely to have been local farmers, the antiquities authority said.

Excavated at the site were the remains of an open-air mosque — a rectangular building, about the size of a single-car garage, with a prayer niche facing south toward Makkah.

"This is one of the earliest mosques known from the beginning of the arrival of Islam in Israel, after the Arab conquest of 636 C.E.," said Gideon Avni of the antiquities authority.

"The discovery of the village and the mosque in its vicinity are a significant contribution to the study of the history of the country during this turbulent period." 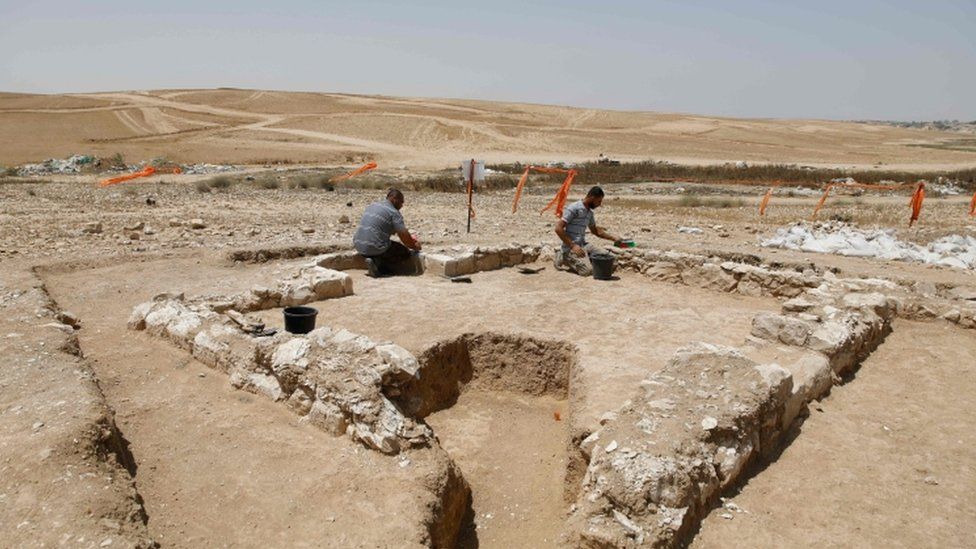 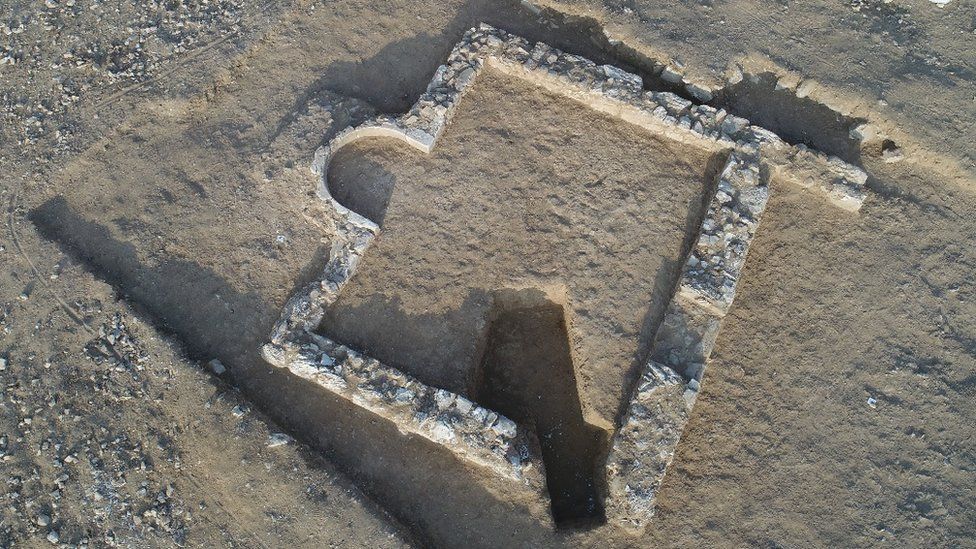 The mosque was found during building work 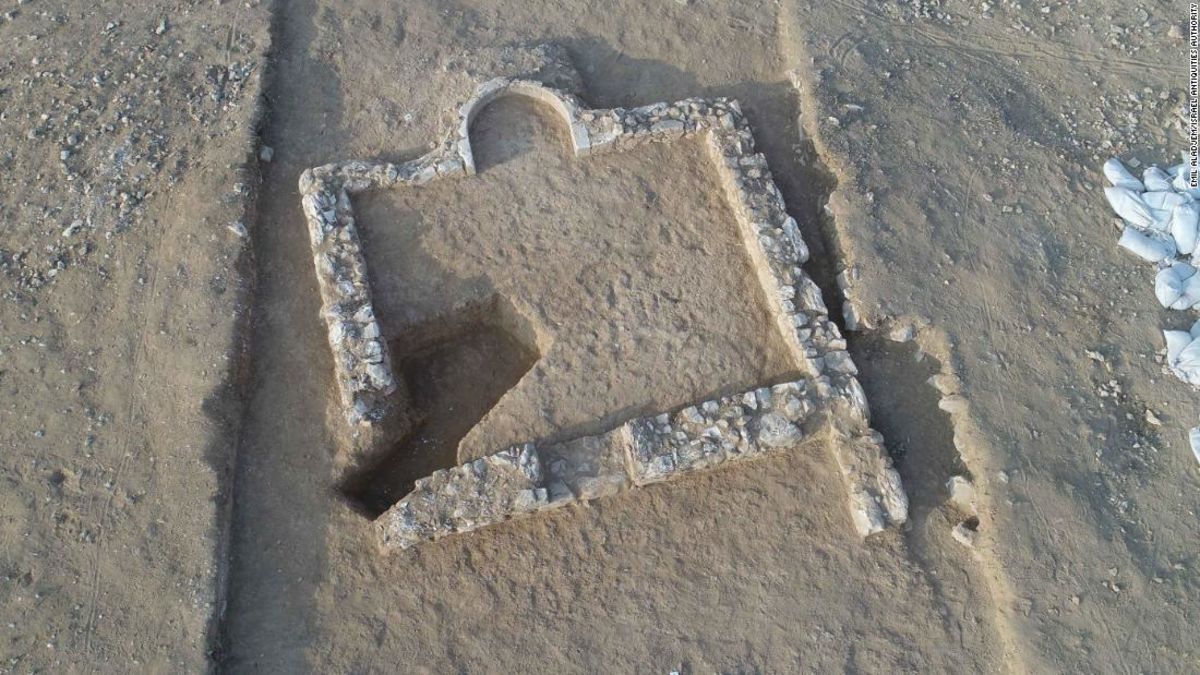 Post New Topic
Related Threads
I am a western convert to deobandi.how do I find a wife?
Fatwa Finder
Where do I find thread
Need Wazaif/Azkar for finding bride
Syrian Muslims find Jesus after ISIS brutality


You are here: Forum Index » Literature  » Articles :: Stories :: More  » News ArticlesArchaeologists in Israel find one of the world's oldest rural Mosques
###
Award Rep
Award reps to ... for this post