salaam,
I have a question regarding memorisation of the quran and changing myself spiritually because I don't know how, I'm a muslim teenager living in the uk and I feel like I'm drifting away from my religion and this is making me very sad.. I don't know how to use this website very well, I need some help, some one to talk to.
report post quote code quick quote reply
back to top
sareena
View Profile Block User

May Allāh reward and aid you for your zeal to build a relationship with Him (subḥānahu wa-taʿālā).
report post quote code quick quote reply
back to top
samah
View Profile Block User


Hmm, maybe these people should learn a little something about TAWAF and Islam and the Greatness of Allah.
report post quote code quick quote reply
back to top
Actions are judged by intentions, so each man will have what he intended.
ابو محمد
View Profile Block User 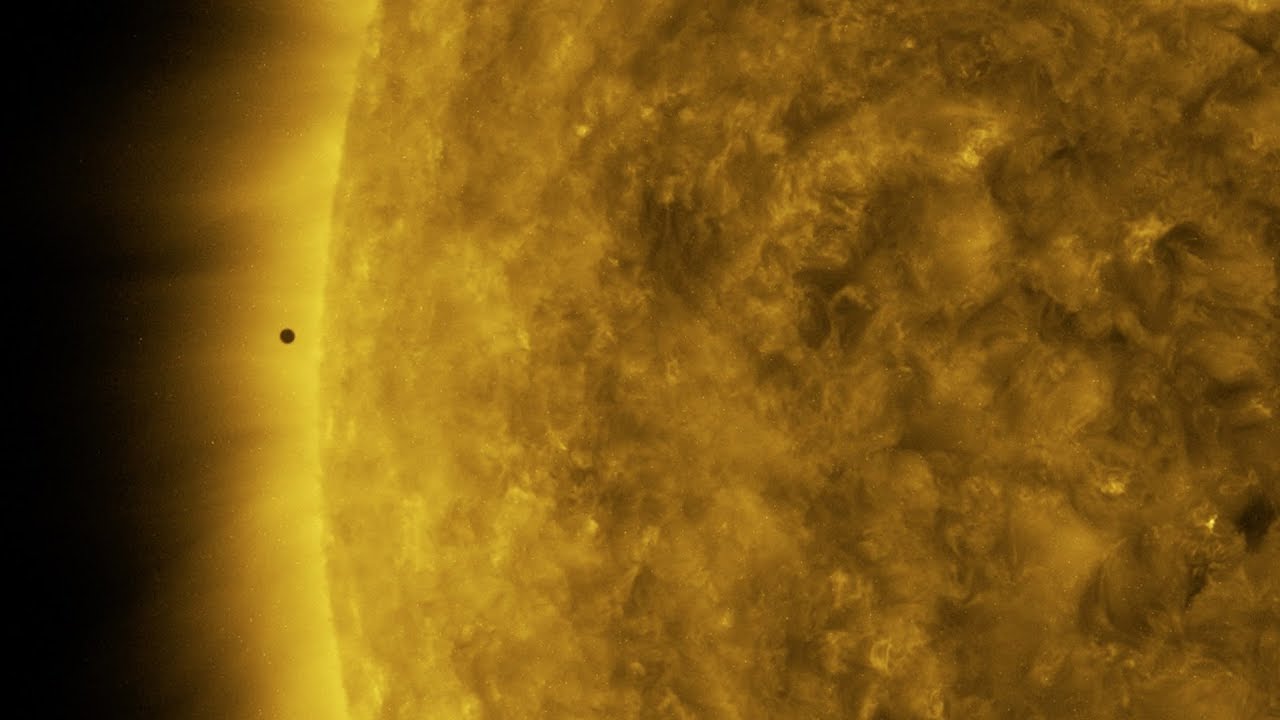 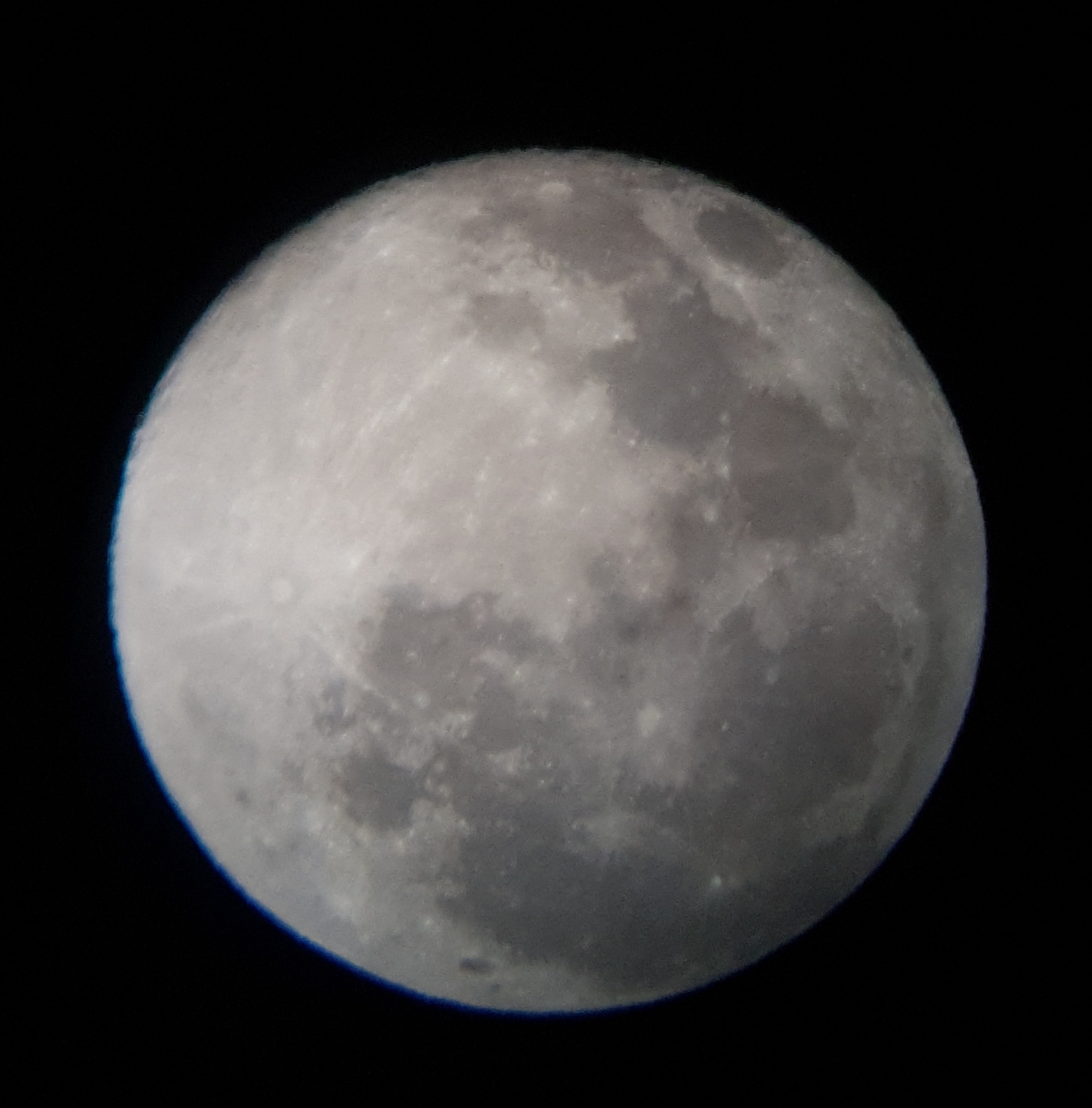 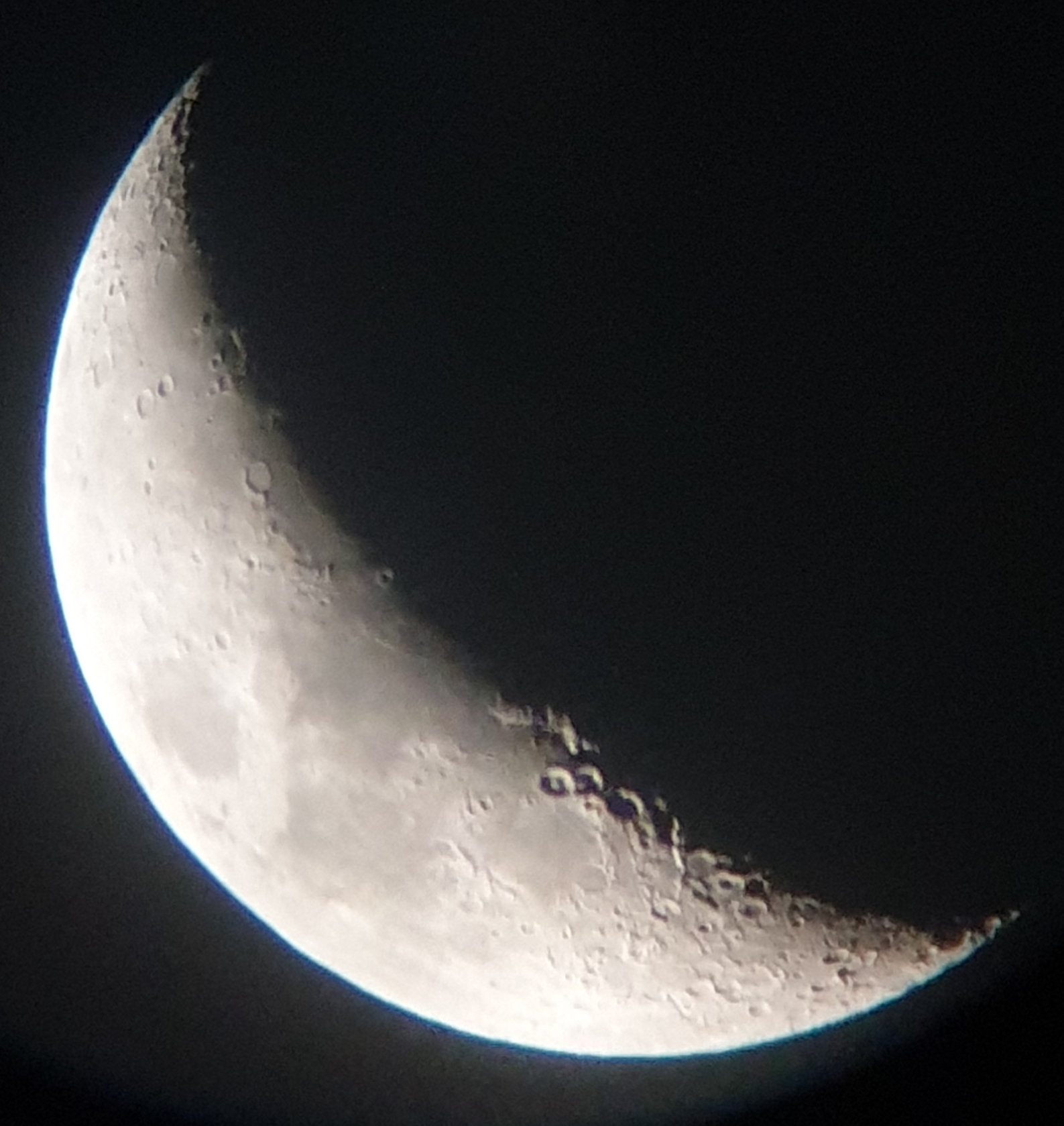 So, fellow believers, don't be fooled by that picture up there. It is not a real picture of the moon. It is probably a very detailed painting made by a descendent of da Vinci, who is backed by the nearly limitless budget of the Vatican.
Blocked from replying in this thread.
report post quote code quick quote reply
back to top
abuzayd2k
View Profile Block User