Another of the major signs of the Hour will be the appearance of the smoke. Allaah says (interpretation of the meaning): "Then wait you for the Day when the sky will bring forth a visible smoke, covering the people, this is a painful torment." [al-Dhukhaan 44:10-11]. A definition of the smoke was narrated from Ibn 'Abbaas, who explained that it is one of the Signs of the Day of Judgement, as was narrated by Ibn Jareer and Ibn Abi Haatim from 'Abd-Allaah ibn Abi Maleekah, who said: "I went to Ibn 'Abbaas (may Allaah be pleased with him) one day, and he said: 'I did not sleep at all last night.' I asked him, 'Why not?' He said, 'They said that a star with a tail (a comet) had appeared, and I was afraid that the smoke had started, so I could not sleep at all.'"

Imaam Ibn Katheer commented: "This is a saheeh isnaad, going back to Ibn 'Abbaas, the scholar of the ummah and the interpreter of the Qur'aan. This is also the opinion of all the Sahaabah and Taabi'een who agreed with him, in addition, there are many ahaadeeth going back to the Prophet (peace and blessings of Allaah be upon him) - saheeh, hasan and others - which state the same thing. This is convincing evidence that the smoke will be one of the expected signs, as is also clear from the text of the Qur'aan." (Tafseer Ibn Katheer, 7/235).

Australian Bushfires during the day: 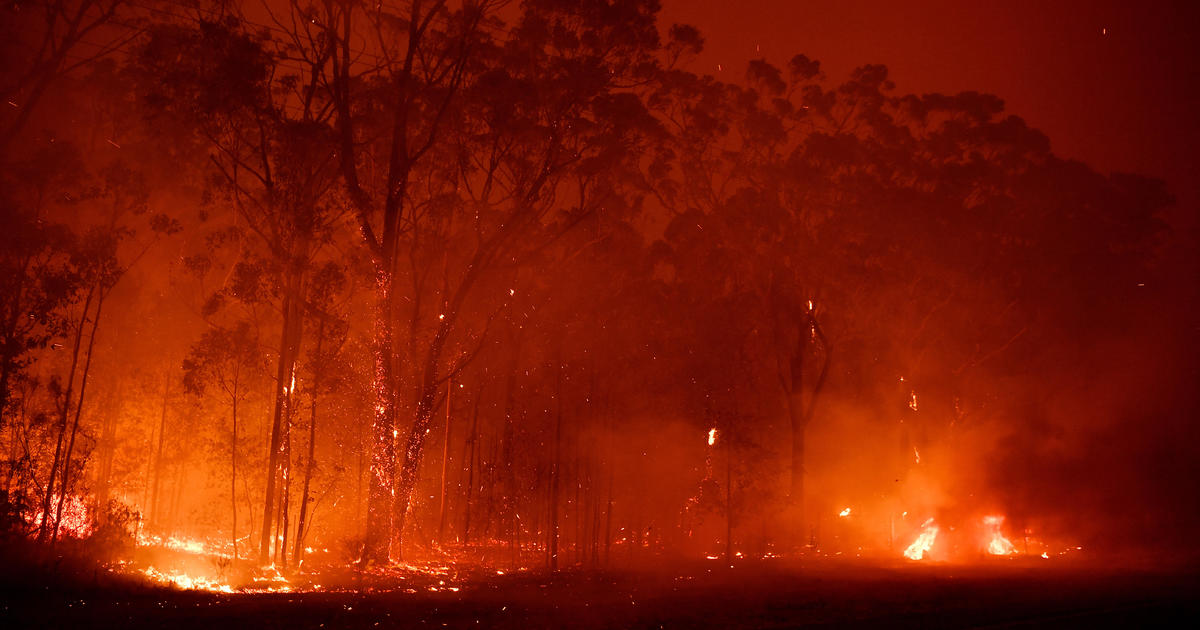 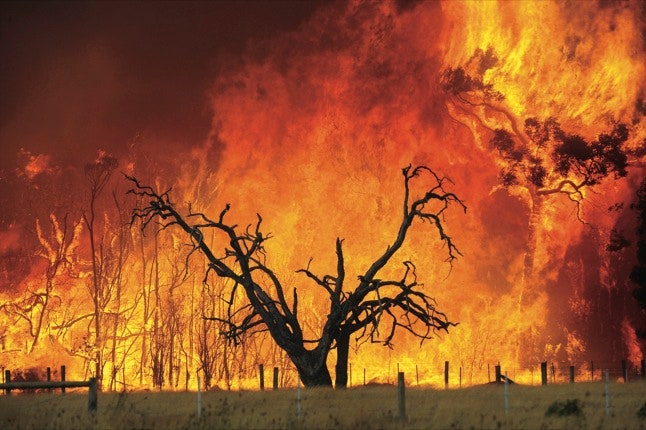 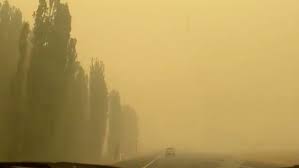 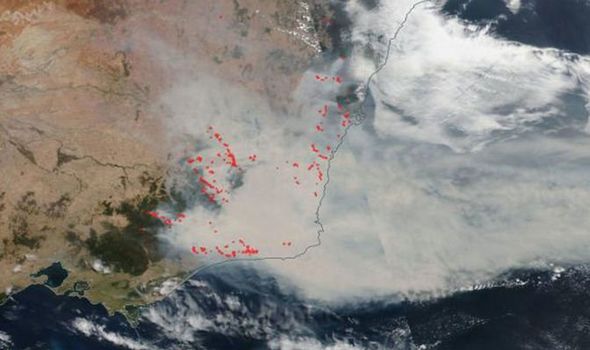 Makes you wonder....what if some of the signs of the last days are man/nature made and not supernatural.

Iceland Volcano Ash during the day 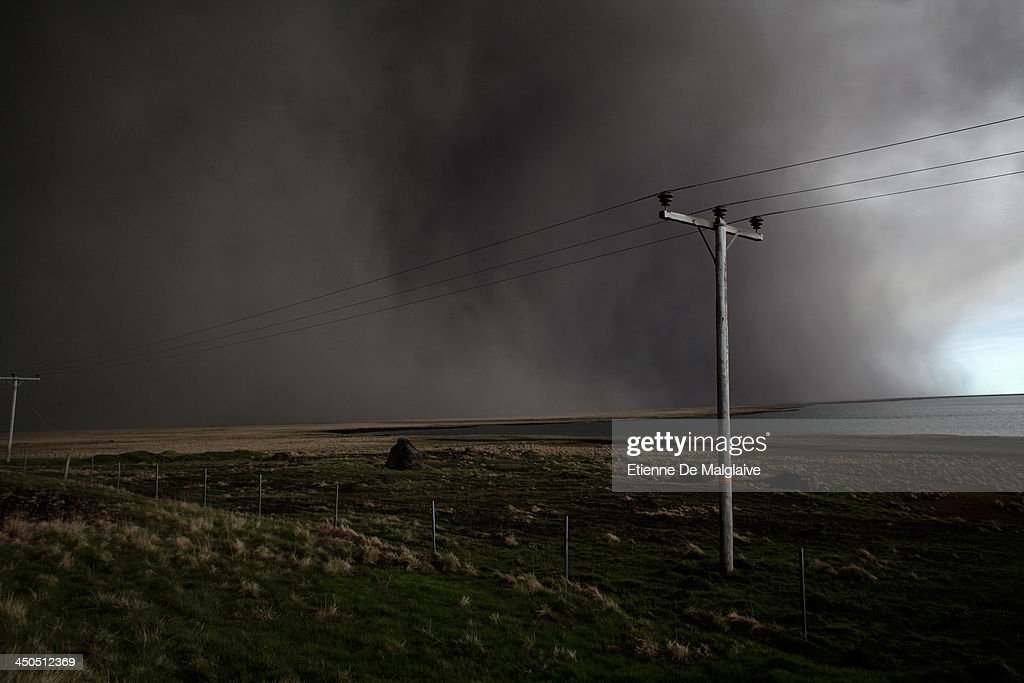 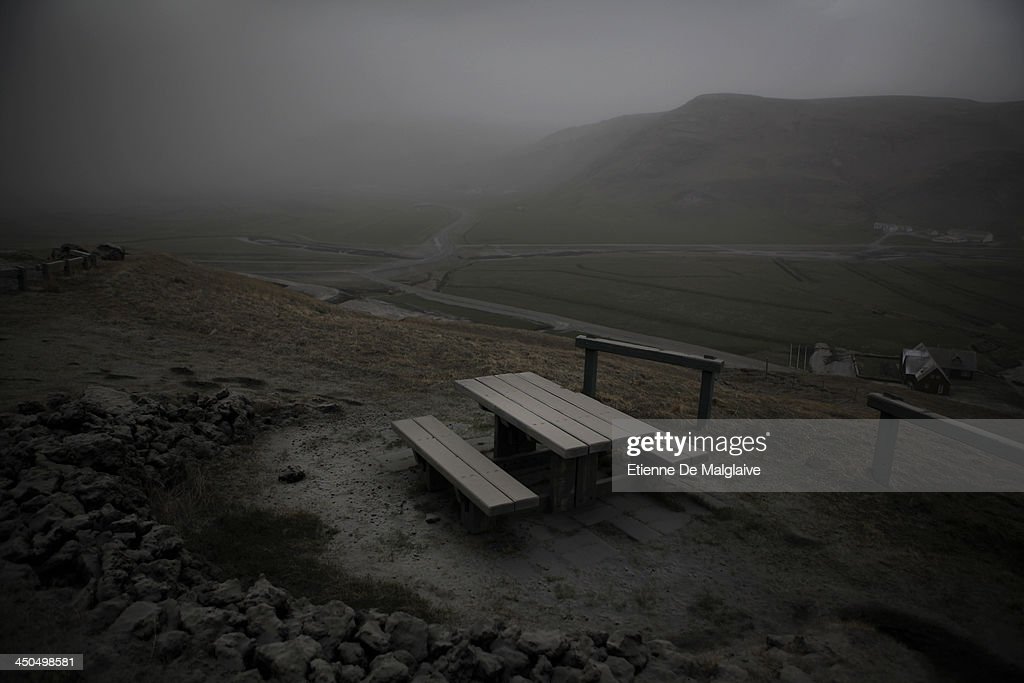 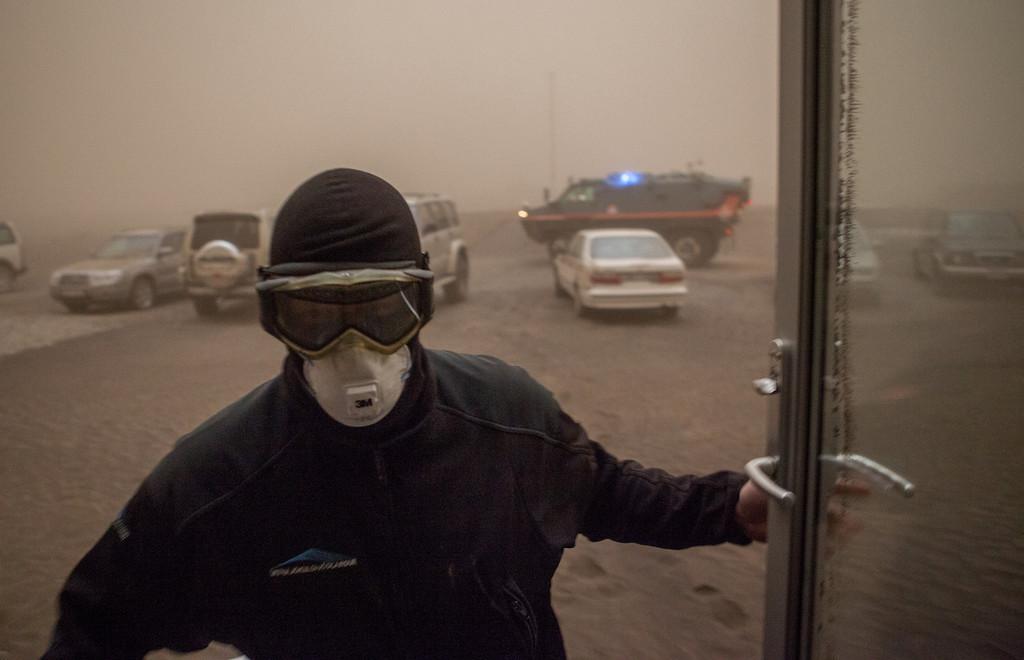 Iceland Volcano Ash during the Night 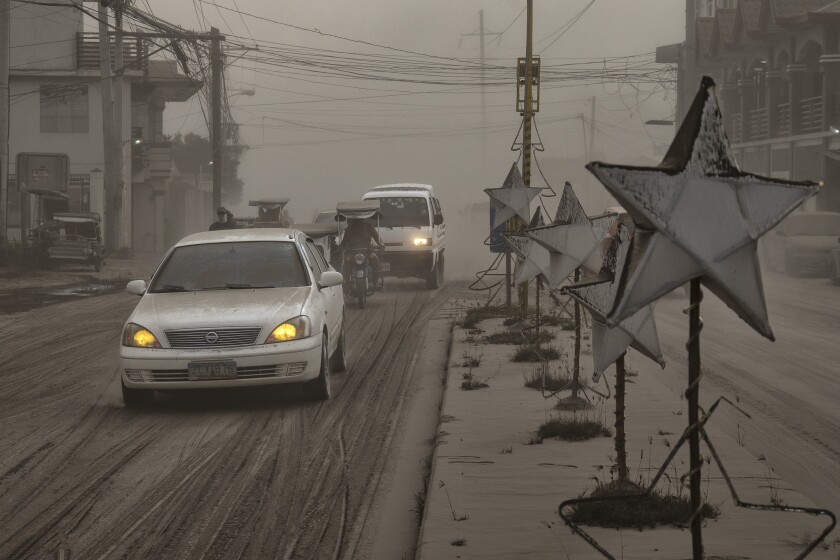 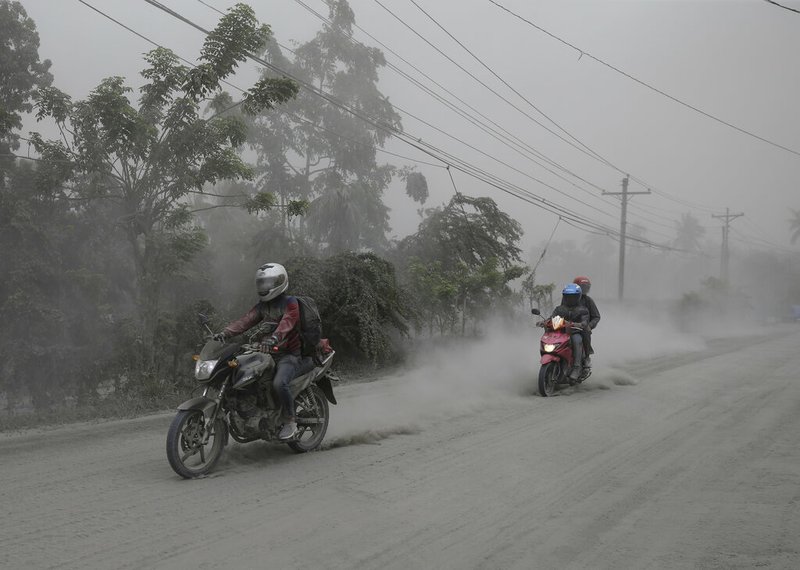 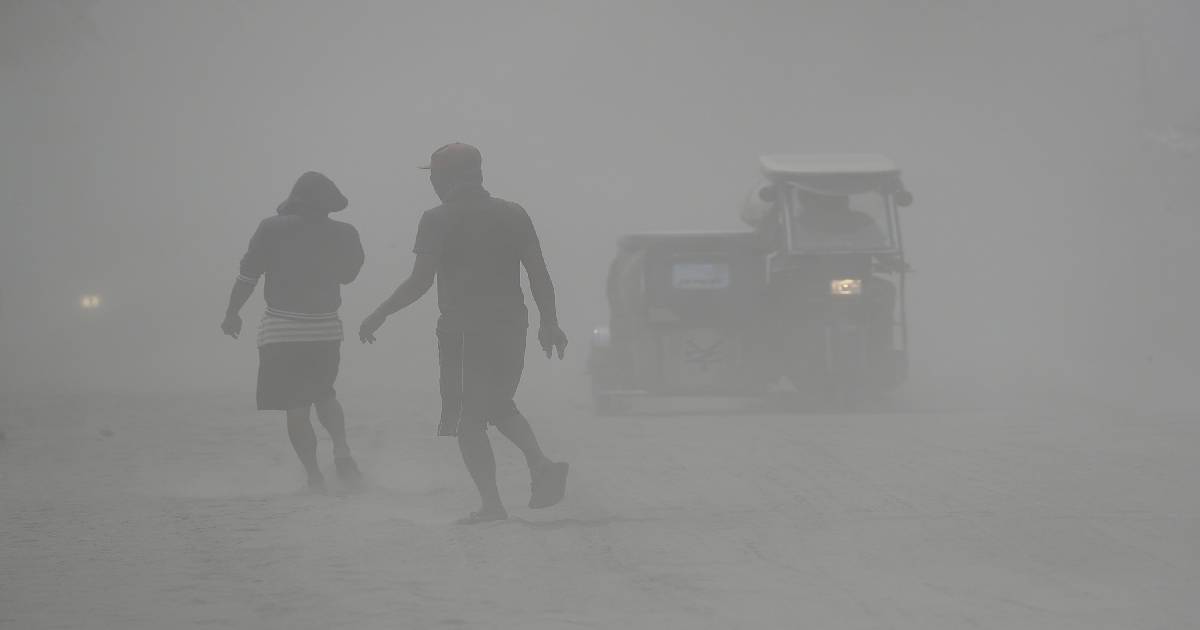 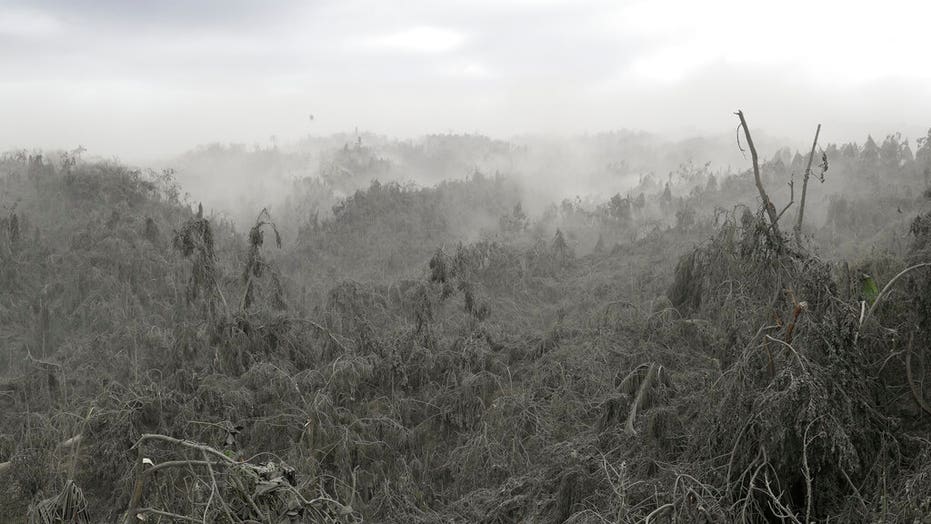 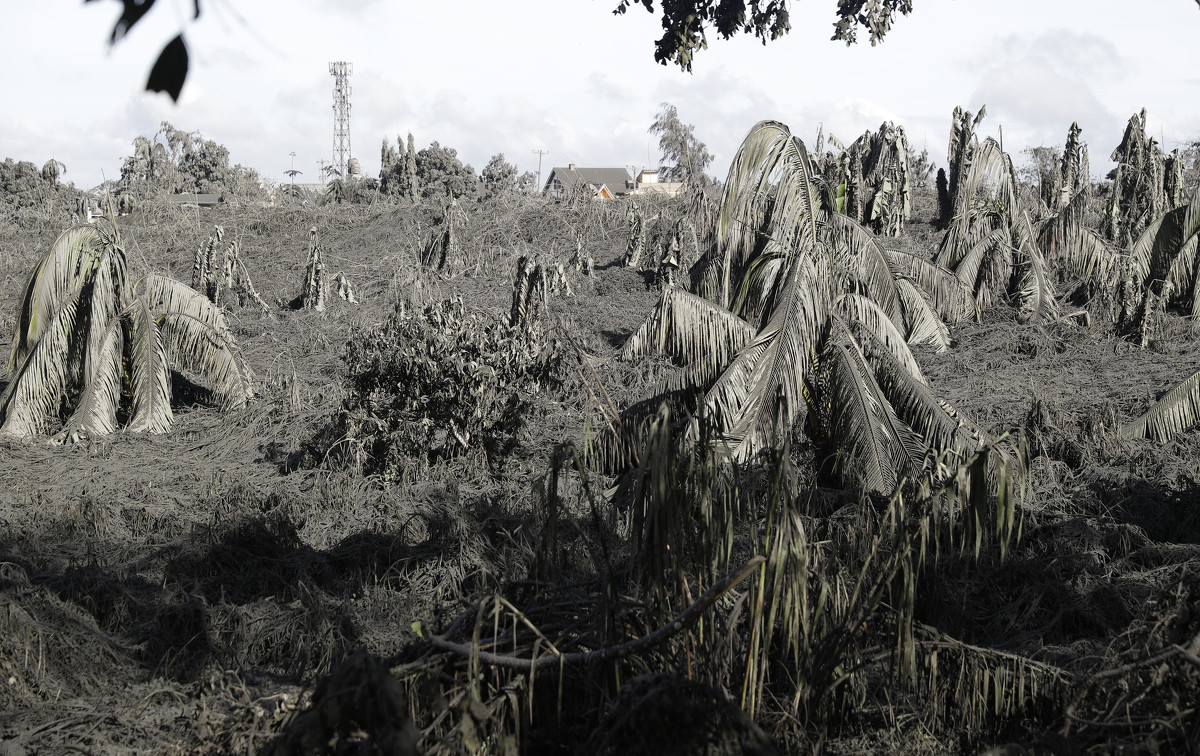 The UV aerosol index is a qualitative product that can easily detect smoke (and dust) over all types of land surfaces. It also has characteristic that is particularly well suited for identifying and tracking smoke from pyroCb events: the higher the smoke plume, the larger the aerosol index value. Values over 10 are often associated with such events. The aerosol index values produced by some of the Australian pyroCb events have rivaled that larges ever recorded.

Combining UV aerosol index with RGB information is one way to enhance both.


report post quote code quick quote reply
back to top
Actions are judged by intentions, so each man will have what he intended.
ابو محمد