Next 14 days are critical.

The fools (who I called the ‘wise’ people sarcastically in my posts) thought that giving up on Kashmir will make life easier for them...

Far from it, it encouraged the extremists in India to go ahead for their grand plans, that Indian borders extends up to ‘Bamyan’ in Afghanistan. That is their ‘idea’ of Akhand Bharat...

The international establishment is fully supporting them, because invasion or occupation of Azad Kashmir/Gilgat by India is practically ‘the end’ of CPEC

#3 [Permalink] Posted on 19th December 2019 10:45
What worries me most is, that in the current very dangerous and unpredictable situation, the Pakistan army is being publicly humiliated twice in the recent weeks by the courts, practically inviting them to ‘take over’ the affairs of the state into their hands, rather than focusing on defence :(

Black sheep’s are there in the system... a bad omen :(

India will NOT cross the LOC because the weather , positioning and  preparedness of Pak Army will make it a disaster for Indian Army. Let me amend my words.

It will be STUPID for Indian Army to do so, does not mean that they will not do so.

#5 [Permalink] Posted on 19th December 2019 12:01
This was always on the cards. The turning point was Pakistan's inaction when the Hindus showed clear intention of curbing the rights of Kashmiris. Had our military and political leadership not displayed cowardice at that moment in time, things would have been different right now. Instead our DG ISPR read the same old script of "any Indian misadventure will be responded to in kind". Even these cowardly Hindus understood by now that these words are basically an admission that we cannot do anything concrete, we can just threaten aimlessly. With every transgression they became bolder and bolder as it became clearer that the Pak military is not good for more than just words.

Words cannot describe how much I hate this display of cowardice from Muslims. I'd rather die in a nuclear war.
report post quote code quick quote reply
+1 -0Agree x 2Informative x 1
back to top
fod1083
View Profile Block User

If what we have been told about the strength of Pakistan army is true, then indeed it is very risky for Indian army to go for an all out war with Pakistan.

The victory in East Pakistan in 1971 gave Hindus a trophy along with a false sense of superiority which they were unable to digest. In reality, the only way Pakistan could have avoided that defeat was to avoid the war in itself. Once the war started, it was already lost by any conventional military wisdom.

India could not come out of that euphoria till today, and it reflects in their thinking. They take ‘victory’ for granted. Bollywood movies have helped consolidate this misconception further. They have started ‘romanticising’ war with Pakistan. That is why they may give it a ‘try’.

Sometimes people do get prisoners to- their own rhetoric.

Not all out but limited war.

#8 [Permalink] Posted on 19th December 2019 12:22
“Supposing a country 7 times smaller than its neighbour; faced with a question. Either you surrender, or you fight till the end. I ask myself this question. And my belief is ‘La ilaha illAllah', there is no God but one. We will FIGHT!

I am not threatening here about a nuclear war; it is a worry. It is a test for the United Nations. You are the one who said Kashmir right to self determination. This is not the time for appeasement like that in 1939 in Munich.”
- Pakistani PM Imran Khan at the UN General Assembly
Source
report post quote code quick quote reply
No post ratings
back to top
Actions are judged by intentions, so each man will have what he intended.
ابو محمد
View Profile Block User

Dajjal is expected in March/April next year, so they had to accelerate the timeline a bit.

Islamabad: Pakistan’s foreign minister said Thursday that he has written to the United Nations this month, warning the world body of what he says are actions by New Delhi to position missile launchers in the Indian Kashmir.

In the letter, Foreign Minister Shah Mahmoud Qureshi says he fears India plans to launch an attack on Pakistan to divert international attention from human rights violations in Kashmir. The minister did not offer evidence to support his claim of missiles being placed in the disputed Himalayan region. There was no immediate comment from India.

These are “Indian actions that continue to escalate tensions in an already tense environment in South Asia,” Qureshi said, demanding the UN respond to the purported moves by India.

Any recent news on LOC ?

Indian media is talking of ‘Indian gains’ in neelam valley.

I tried to google it out but could find nothing.
report post quote code quick quote reply
No post ratings
back to top
ALIF
View Profile Block User 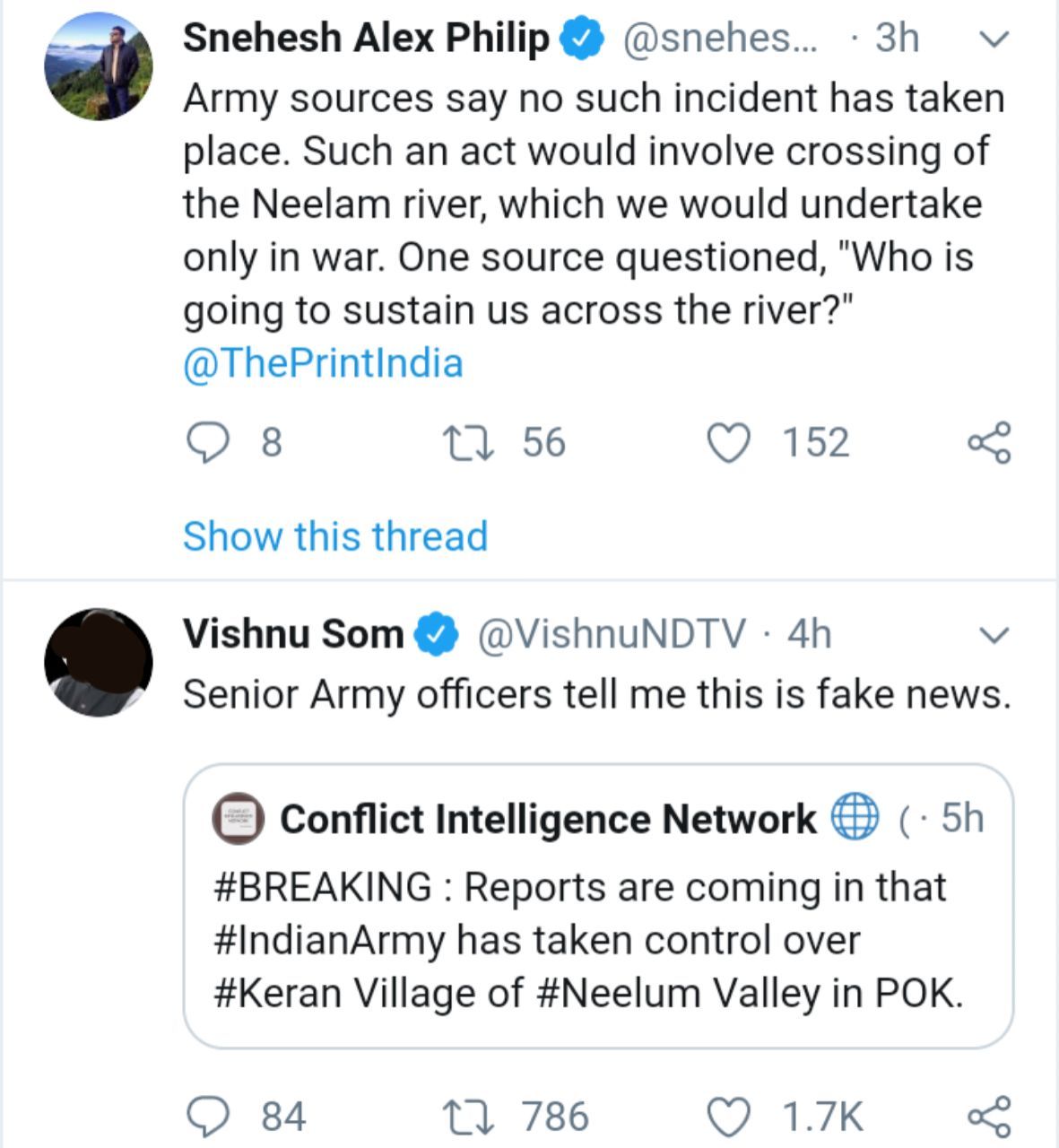 All Praise to be Allah Ta'ala.


Indian window of opportunity on Karachi closed last night, people of Karachi must have enjoyed the show last night!

May Allah Ta'ala give long life to Imran Khan (Ameen) and Duas of people of Karachi.

And here is for people of Karachi for changing the 73 year old war doctrine of Pakistan. 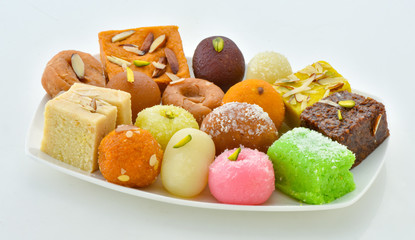 There was any show going on last night? I missed it :(
report post quote code quick quote reply
No post ratings
back to top
الإسلامُ یَعْلُو وَلَا یُعْلیٰ