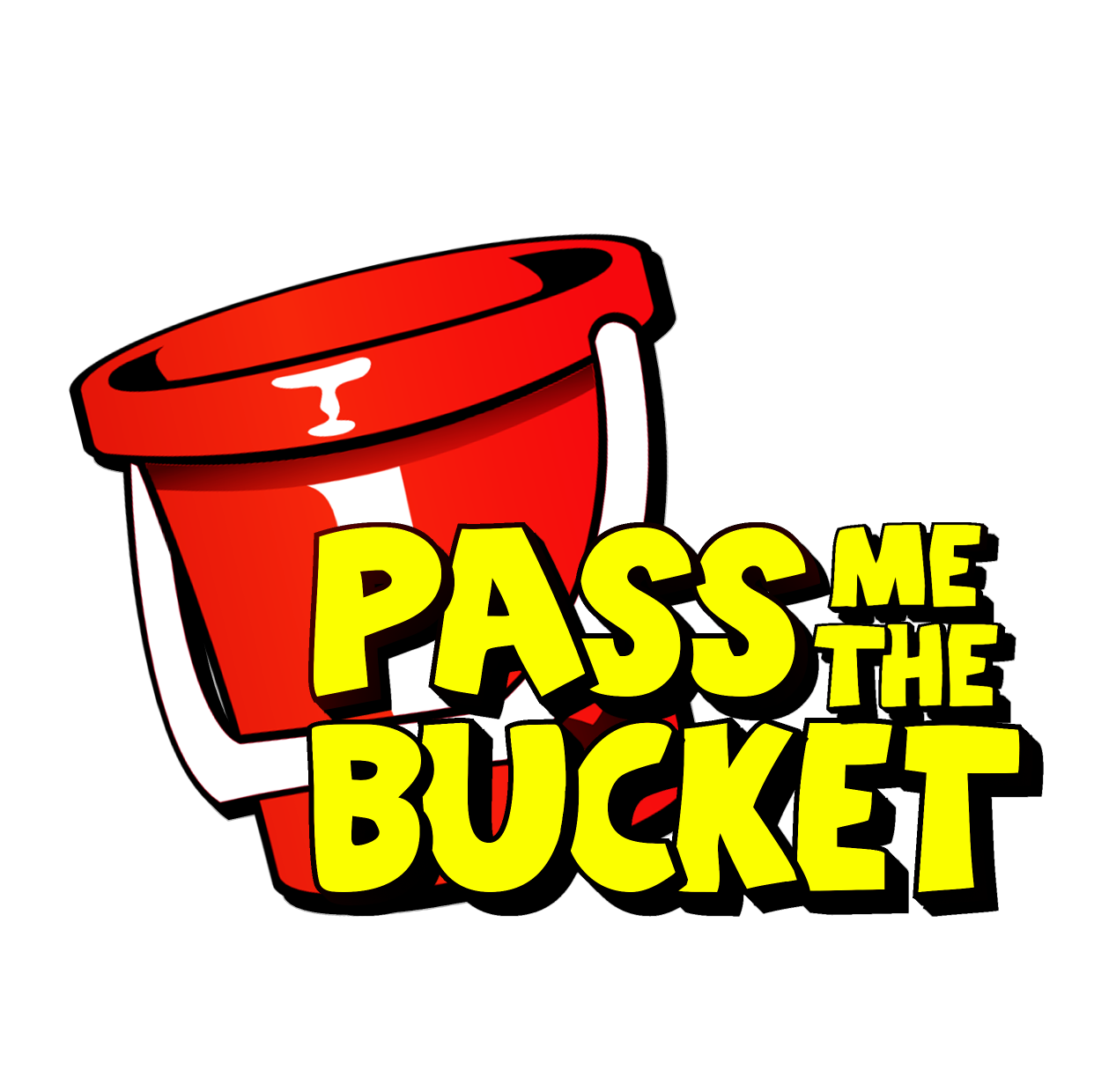 Aunty Acacia in her dry Ottoman/Canadian Humour as usual...

I  take it, it was the investment potential that was being escorted and welcomed here... Basically an armoured vehicle for money.

Quote:
Anyone sense a newsletter heading, "We don't know this chap by the name of Zarwali Khan" lol.


Why? As sherlock Holmes would say ' once you eliminate all possibilities whatever remains however improbable must be the answer'. Unless you can give a better explanation for his silly comments and praise il stick to my theory and line of questioning. The guy just had a journalist killed and mufti sings his praise?
report post quote code quick quote reply
back to top
mkdon101
View Profile Block User

Some are legit questions. So the answer to your question is: No, Sorry!

There are institutes around the world that the Saudi's fund. Of course, if there is praise for those whom others disagree with, hence the validity of certain questions.

One example was that of Darul Uloom Bury, UK. Who changed their websites details and removed their links for some reason.

Hard to believe especially when the story was covered everywhere from the North Pole to the Souh Pole.
report post quote code quick quote reply
back to top
Actions are judged by intentions, so each man will have what he intended.
ابو محمد
View Profile Block User

I know many in Pakistan who know nothing about that news.

He is an old Alim who has served Islam all his life, is it necessary to accuse him now that he has sold his deen?
report post quote code quick quote reply
back to top
bint e aisha
View Profile Block User

#41 [Permalink] Posted on 18th February 2019 15:38
Ever since Trump cut off the funding, the top brass has been desperately searching for a new financier of their kingly lifestyles. The endless marriage lawns, nuplex cinemas and shopping malls in Karachi are not a big enough source of income. Nor is the tax paid by the middle class. Those golf club gatherings ain't cheap.
So the protocol was absolutely necessary.
report post quote code quick quote reply
back to top
fod1083
View Profile Block User

#42 [Permalink] Posted on 18th February 2019 15:42
bint e aisha wrote:
He is an old Alim who has served Islam all his life, is it necessary to accuse him now that he has sold his deen?

Please show me where I have made an accusation against Muft Zarwali Khan or his Masjid, Jzk.
report post quote code quick quote reply
back to top
Actions are judged by intentions, so each man will have what he intended.
ابو محمد
View Profile Block User

Did I say that you accused him? I asked the question in a general sense.
report post quote code quick quote reply
back to top
bint e aisha
View Profile Block User

Millions flow into Deobandi and Ahl-e-Hadeeth Institutions of Pakistan from Saudi Arabia. It did with the approval and custodianship of CIA during Afghan Jihad and it has since been happening unofficially.

Hundreds of Pushtuns work as Muadhinns/Imams in Saudi Mosques as witnessed by myself.

In Pakistan it is a substantial sum of money which flows from Saudi to Pakistan (usually through private donors).

Pakistani Ulama (including Mufti Taqi Usmani) and others court Saudees all the time.

I have no knowledge about the financial benefits which Mufti Zarwali Khan (HA) receives and neither am I implying.

Similar things happen to Indian Deobandees but on a lesser scale.

There is a reason why the Fatwaas of Deobandi Ulama on Moonsighting, Halal meat etc are STUPID because they base it on Ulama who live and work in Saudia. Take a look at most Fatawa and it usually quotes Hazart XYZ who happens to live in Saudia.

In Saudia if you say “Boo” about the Government you will get deports, all your talks, writings etc are censored so it is STUPID to rely on those living in Saudi about their opinions because they CANNOT tell you the truth.

In Pakistani economy to get deported from Saudia will bring huge financial hardship.

I know because a Pushtun Alim (employed by the ministry) told me this personally and for the rest it is an unwritten reality.

Pakistani (and Indian) Deobandees are hard-wired to have a certain opinion of Saudi Arabia because of their Ulama. Their Ulama base it on “Deobandees” who live in Saudia so the source of information is suspect.

Pakistani (and Indian) Deobandees  do not know any better, unless and until they investigate issues independently which as a “Hazrat Worshipper” is tantamount to heresy…Whatever Hazrat says we do.

We deal with an elite group of Pakistani (and Indian) Deobandees on forums who actually research issues, most of them on the streets do not know any better.

Forget this...Pakistani Ulama are DEAD SILENT on China, not a peep from them at all! They can  write 50 essays on 9/11 and Donald Trump, not a "boo" about China :P

P.S: What am I saying is that there is every possibility that Mufti Zarwali Khan Saheb (HA) has asked questions and received the information which he is stating. He knows diddly squat about world affairs and politics and is old so does not keep in touch with current affairs. This is most likely not his fault.

I have lived, worked and studied in Saudi Arabia.

It is not even the fault of Pakistanees, Saudia has a HUGE PR Machine in the West.

#45 [Permalink] Posted on 18th February 2019 15:59
It is just my personal opinion, you all can disagree. But are we going to get anything by indulging in this discussion against him? Is he gonna change his views after it? No! He is better than us in so many ways so I think it would be good if we just ignore this thing and move on as Allah ta'ala has also commanded us to refrain from negative assumptions.