well IAH didnt follow any of their aqeedah so if u just say hanafi you are by default distancing urself from them deviants. also if you are giving aqeedah as preference as to what u identify youself as then why not just say ashari or maatruidi?
report post quote code quick quote reply
No post ratings
back to top
mkdon101
View Profile Block User

If someone calls himself as hanafi and he is surrounded by barelvis and deobandees and both are hanafis, then what is wrong if he says that he is a deobandee hanafi....?
report post quote code quick quote reply
+1 -0Winner x 1
back to top
Allah swt knows best
View Profile Block User 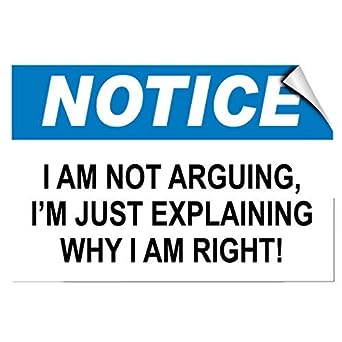 Whats your verdict on Those who doesnt follow Deoband?
In Arab, Asia, Africa - there are madarasas 1000 years old and also they dont have link with Deoband,
report post quote code quick quote reply
+1 -0Agree x 2Informative x 1
back to top
..Allah's friends were consistent in Tahajudd and Quran Tilawat..

report post quote code quick quote reply
+4 -0Winner x 3Informative x 1
back to top
There is no Plan B!

A verse of Surah al-Nisaa states: "Whomsoever opposes the Rasool after guidance has become manifest (Sunnah), and follows a way other than way of the believers (Jama'ah), then we will turn him towards al the deviant ways he wishes to turn but the result will be Jahannam. Such a bad abode."
report post quote code quick quote reply
+1 -0Winner x 1
back to top
Actions are judged by intentions, so each man will have what he intended.
ابو محمد
View Profile Block User

Do you see where I'm coming from.
report post quote code quick quote reply
+1 -0Informative x 1
back to top
Actions are judged by intentions, so each man will have what he intended.
ابو محمد