India does not have a central Moonsighting system.

In the past (due to absence of Media and slower communication), Indian Muslims were able to get away with disparities and errors.

In today’s interconnected world, millions of Indian Muslims and their actions are in the glaring light of world Media.

The issue is a running joke in India (and abroad) and needs to be FIXED NOW! I have been asked to give my input and the simple suggestions are as follows: 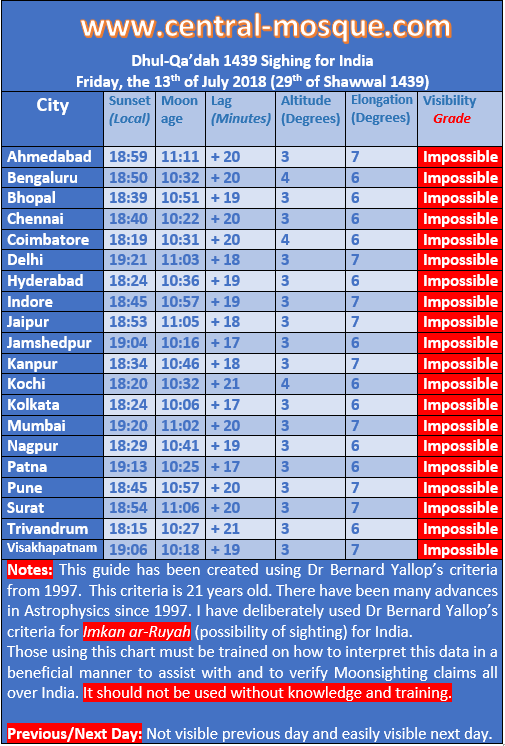 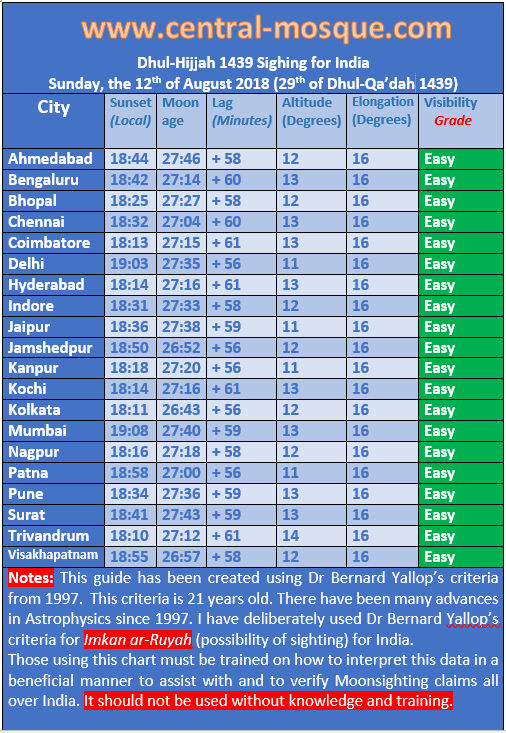 report post quote code quick quote reply
+3 -0Like x 1Winner x 1Informative x 1
back to top
There is no Plan B!

#2 [Permalink] Posted on 26th June 2018 08:01
Quote:
STOP making suggestions that South India is a Horizon of Arabs, it makes no scientific or Islamic sense. Why would South India not belong to India? There is no Islamic or scientific reason for this, whatsoever.


I'm from South India - Let me share my experiences and add some confusion.

What is the Islamic or scientific issue with that?

Moon for Ramadhan was sighted in South India which the rest of India (Darul-uloom Deoband etc) REJECTED.

Ulama in Mumbai (and others) propose that certain parts of South India are horizons of the Arab (region) and DO NOT belong to Indian horizon! When asked why they say that Moon is seen on the same day as Khaleej (Arab region).

When asked to give an Islamic or scientific reason as to why South-India DOES NOT belong to India, they give no answer except for repeating the same thing again and again and again.

25-50 Muslims in England sighted the Ramadhan Moon on the same day as:

Does this mean that South India, Saudi Arabia and America (and others) all have the same horizon???

May Allah Ta'ala give wisdom, foresight and sincerity to the Muslims of India (Ameen)

Alhumdolillah, the Ulama of India came together and reversed their decision. May Allah Ta'ala bless them and give them long lives (Ameen).

Fantastic work by Muslims to get their house in order.