By Molvi Khaleelul Rahman Sajjad nomani sb
I think this must read for indo Pak ulema , even though it is addressed to Indian ulema but applies to all..

Is it correct attitude to judge uluma by testing their English language skills ?

What is wrong in it if he does not know CPEC in English ?. He could have been asked about “China pakistan iqtisadi Rahdari” and i am sure he would have granted a very good lecture on its merits and demerits.

Since when has English language become the ‘standard’ criteria for judging one’s political wisdom. What kind of inferiority complex those anchors have got ? Or is it part of a systemic plan to mock uluma, try to degrade and discredit them in the public eyes, and then feel free to follow and propagate the liberal agenda which is in the ‘minds’ today but will be on the ‘ground’ tomorrow....

We criticise uluma where they go wrong but we respect the ‘institution’ of uluma, and we should be amongst the first ones to stand for the honour and dignity of ILM and ULUMA. We have the examples from our past, as to how those who wanted to attack ‘Din’ attacked Uluma first. Akbar’s ‘DIN E ELAHI’ is one good example. Those in power lost faith in some of the uluma (for genuine reasons) and then lost faith in Din, creating one of the most unique fitna in Muslim history.

Indeed, we live in the age of fitna.

Indeed, we should pray and try more to be on the safe side.

Every fitna starts with disrespect for uluma, then when the society is ‘conditioned’ to it, it moves on to ‘Fuquha’ , then to Sahaba and God forbid to those above the Sahaba.

We must be resisting this process of ‘conditioning’ , not facilitating it....
report post quote code quick quote reply
+6 -0Winner x 6
back to top
ALIF
View Profile Block User

This problem of judging someone's intelligence by knowing how well English he/she knows is the criteria of people living in the subcontinent. Otherwise, Chinese, Japanese, Europeans, Russians, Arabs, Africans, all are proud of their regional languages. In fact, they believe it to be insult to speak English with each other and only speak English for communicating with foreigners. Japan, China, Russia and European countries are fairly advanced in Science and technology despite of the fact that their official and educational language is their mother tongue too.

report post quote code quick quote reply
+2 -0Like x 1Winner x 1
back to top
The world does not forgive the weak.

We have a ”Tola” of “madrassa graduates” who are representing islam and making a fool of themselves.

Secondly the field they have dedicated all their life energy and efforts on, they are exhibiting themselves as unprofessionally misinformed waste of spaces.

If they are “Ulama” the people of knowledge, then they should go and teach in the madrassas the deeni knowledge, as they are ulama in that. What their real mansab is. Otherwise they are equal game in other lines and no speciality is attached to them. Especially when they will behave just like their counterparts and use language of laymen.

Nobody is insulting or disrespecting anyone, merely pointing it inadequacy in a field which has nothing to do with Islam.

If someone points out errors in your understanding of "Quantum Physics", they are not disrespecting you.

If someone points out errors in the understanding of Hazrat Mufti Taai Usmani (HA) "Quantum Physics", they are not disrespecting him at all.

It isn't just the spelling, watch the whole Interview (and others) to check the understand of a critical pillar of Pakistan economy.

Learn it and THEN talk OR defer the matter to someone who knows OR at least say "I do not know".

Absolutely false and nothing to do with English.

Assumption ONE: Every single "Non-Alim" who came to power or held a position in Government since 1947 has been a Zionist agent, married to a Qadiyani and right hand man of Mirza.

Assumption TWO: Every single "Non-Alim" who came to power or held a position in Government since 1947 has been corrupt and an abject failure and done nothing.

STILL: People of Deen will need to set a higher standard because:

WHY? Allah Ta'ala will ask the People of Deen about their own conduct and behavior and not why every single person has been corrupt and what they did because:

report post quote code quick quote reply
+1 -0Winner x 1Informative x 1
back to top
There is no Plan B!

So, fear Allah when dealing with your subjects and remember that whoever fears death will avoid sins.”

3. A Jaahil shouldn't be quoting to many Quranic Ayahs in support of his views.

Maulana Fazlur-Rahman (HA), "We will not retreat an inch from our objective!"

As I said before, this has been a monumental error and blunder and will have catastrophic consequences for Deobandees. I know that majority of Deobandees did not back Maulana (HA) but they will be (unfortunately) tarred with the brush.

I think we prefer a Jaahil who goes by the Qur'aan in all matters than a knowledgeable person disregarding the Qur'aan.

To safeguard you from Jaahils I have blocked you from this thread. I hope this helps.
report post quote code quick quote reply
+2 -0Like x 1Creative x 1
back to top
I am not a Mufti
View Profile Block User

#762 [Permalink] Posted on 13th November 2019 14:37
Removed
report post quote code quick quote reply
No post ratings
back to top
Actions are judged by intentions, so each man will have what he intended.
ابو محمد
View Profile Block User

Can someone show me the purpose of JUI Pakistan as a political entity. What exact benefit is in it.

The Jamaat e Islami atleast have a manifesto and some agenda for change on paper.

But JUI other then making political alliances with dubious politically parties, trying to get a seat in cabinet for Maulana Fazlur Rahman and his personal benefit... Seems to have no agenda for the preservation or revival of deen.

Or am I missing something...?

What is happening in Pakistan, Allah knows best! 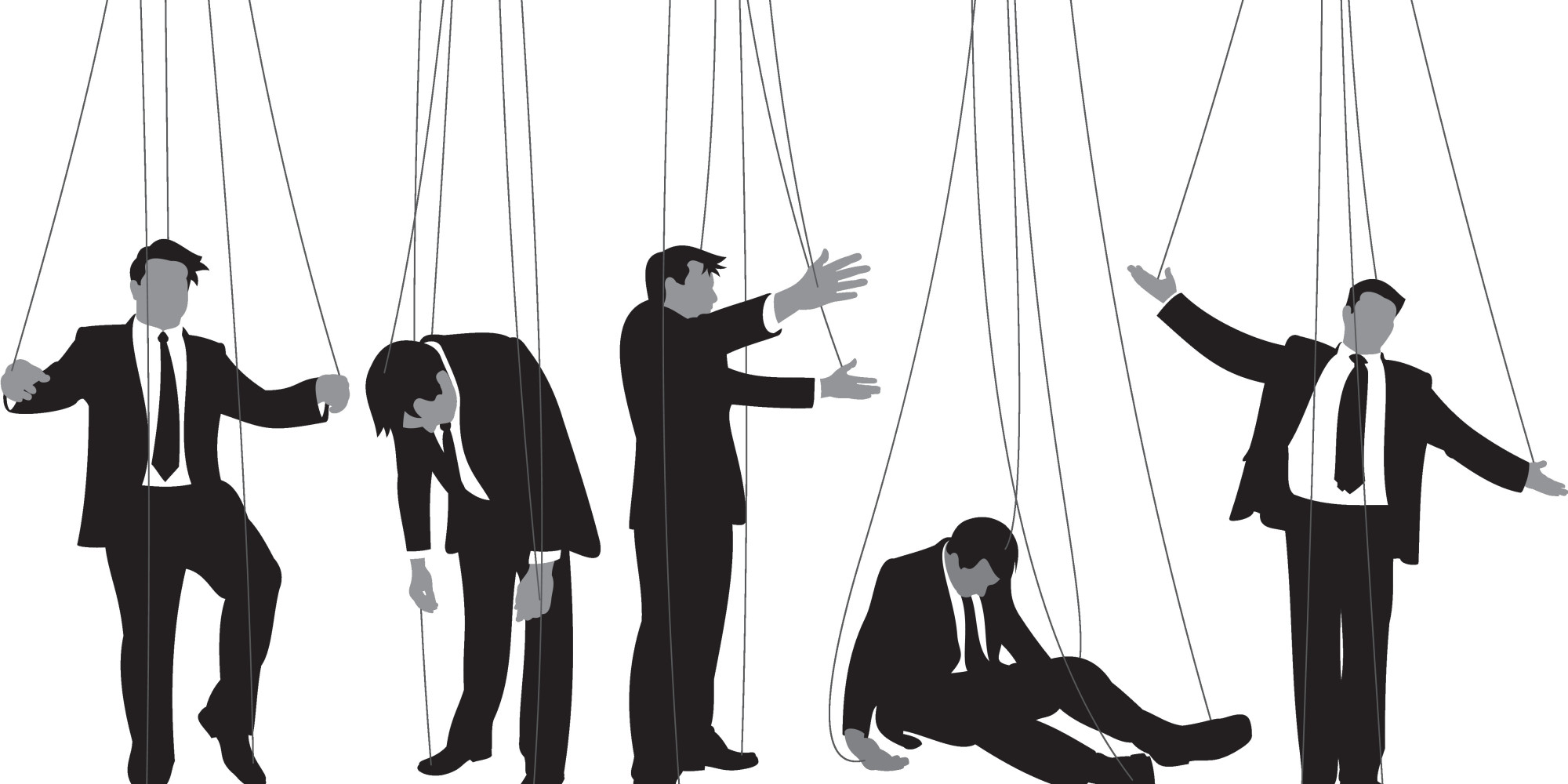 It is true that in early days Ml Shabbir Ahmad Usmani ra and his fellows helped induct ‘Qarardad e Maqadid’ into the constitution,

They played major part in ‘khatme Nabuwwat’ movement as well as in the PNA movement against Bhutto. They were in the forefront of both the movements.

They were again on the forefront of Afghan jehad, during the soviet invasion and even later on...

Other than that, I agree, they have done nothing significant in politics so far :(
report post quote code quick quote reply
+1 -0Agree x 1Informative x 1
back to top
ALIF