The division between India and Pakistan across Kashmir is called LOC and it looks like this: 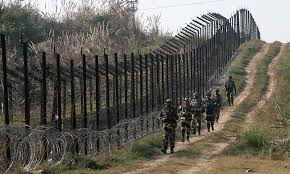 This is the only way for India to launch its soldiers across the fence and away from the Mines IF they are not air-dropped! So yes I do believe that Indian Army used a weapon similar to this in their surgical strike acorss LOC and into Pakistan 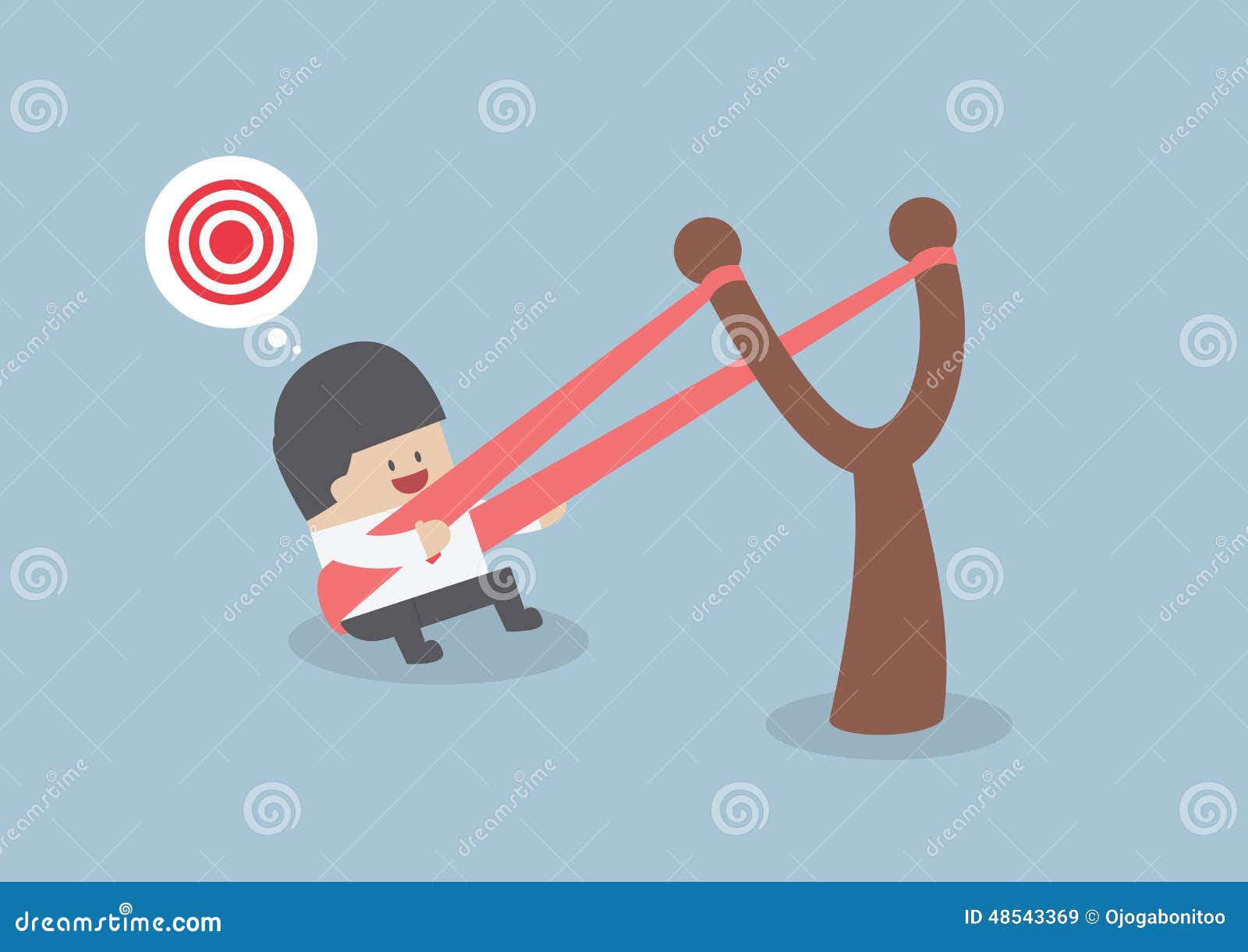 ADDENDUM: WHAT ABOUT SPECIAL FORCES IN A HELICOPTER?

What this leads us to believe is that a bunch of Special Forces went through a fenced, heavily fortified border with border patrol (on both sides) on FULL ALERT for a few hours and came back without any casualties.

Since no air violation of Pakistan was ever committed did these guy walk back into Indian side of the border.

T-W-I-C-E the Pakistani Military let Indians in and out...

Then after the Special Forces did their operation an Army on FULL ALERT was still none the wiser so they had to be informed.

Excellent script for the next Bollywood movie. :P

WHY THIS CANNOT HAPPEN?

Take a Bus in Pakistani Azad Kashmir and go close to the Border and look with a Binocular at the (border) fortifications. You will know in less than 10 seconds why this is an absurd story!

WHAT IS LIKEY TO HAVE HAPPENED?

Indians (probably) shelled the hell out of the LOC and brought in their big guns. Shelling was probably way higher than normal and unexpected. Pakistani Army personnel did probably die due to this shelling across the LOC.

Pakistan retaliated and have issued video evidence of Indian Casualties.

I am pretty sure that Indians will probably issue some video evidence soon.

But a Surgical strike of special forces in a Helicopter? Give me a break!

Blog Nick wrote on 29 Sep 2016
Tunnels?
Blogger's Reply:
How about Indian Soldiers even crossing the LOC by mistake? twitter.com/abpnewstv/status/781533800702488576 :P Aparently its free flowing in both directions and you can take a smoke break and walk into a different country :lol
Write a comment
Latest Blog Entries
How to be a “Halál” Detective?

What WhatsApp knows about your Wife!

Emergence of Mahdi (AS) and Lifespan of Muslim Ummah

The Qiblah is wrong in my Masjid, HELP!

Making Sense: Did the Imam of Haram give a Khutbah on Israel?