An explanation to Fajar & Esha Times in UK

There is a lot of confusion in UK about varying times of Fajar & Esha between Masjids very close to each other. We will Insha’Allah attempt to simplify the issues shielding the reader from overly technical scientific or Fiqh discussions and terminologies.

True Dawn (Extreme example to illustrate to the readers): 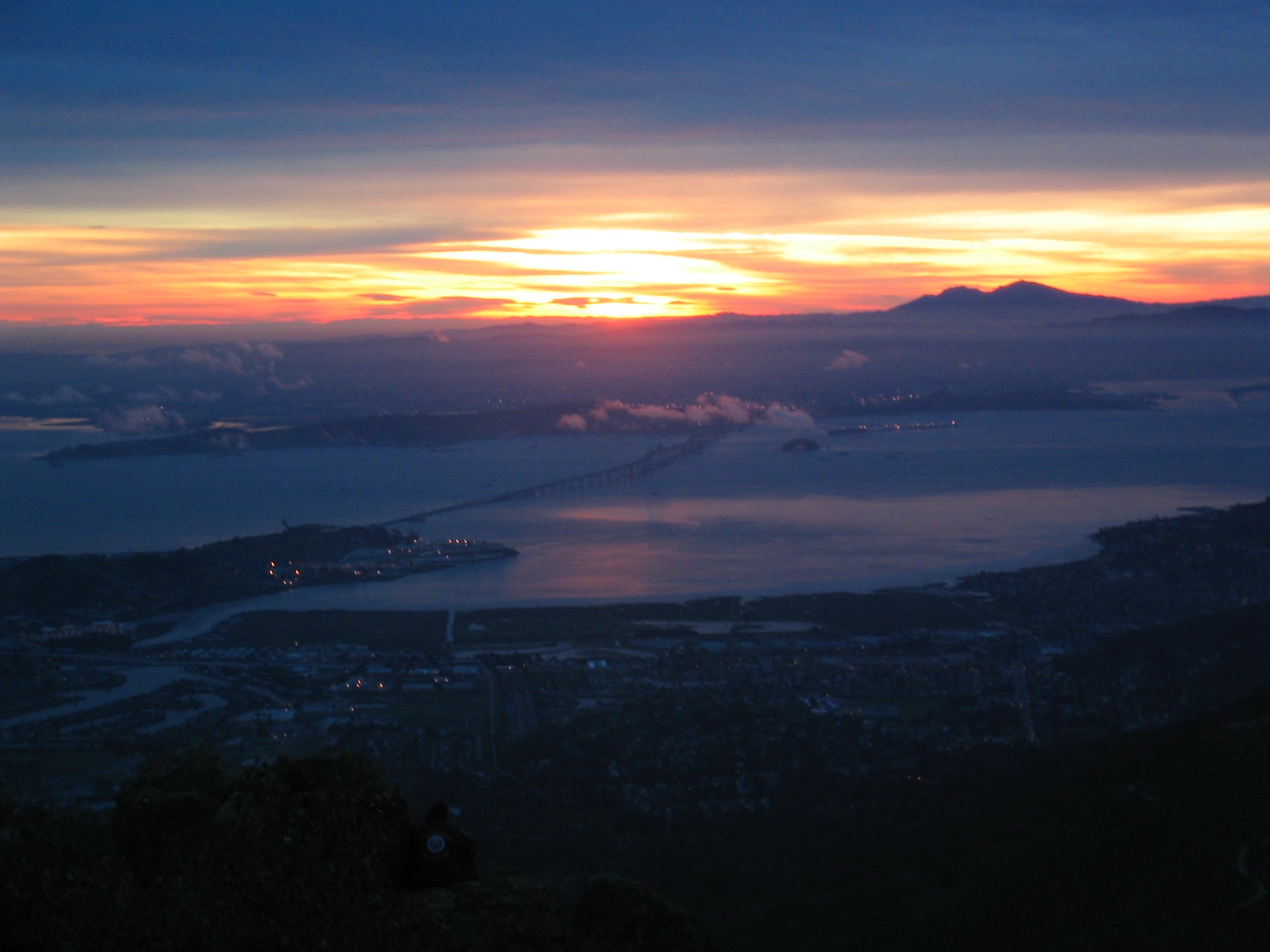 How to pray and when to start your fast :

The best method and closest to Sunnah is to observe these natural phenomenon and call the Adhan as done by the earlier Muslims. This requires two things:

When to pray Esha?

Due to a difference of opinion within the Hanafi Madhab (in itself) and within other Madhabs there are at least two UK Scholars who permit praying Esha in Maghirb times when it arrives very late in UK:

There comes a time when the twilight doesn’t set and (roughly) it is between 17th of May to 10th of July so in those times it doesn’t matter:

When to pray Fajar & Start Fasting?

There is no difference of opinion amongst Islamic Scholars on Fajar and the agreement is that Fajar starts at Subh-Sadiq and the signs are also as described previously.

The global consensus of Islamic Scholars now states that Fajar start is at 18 degrees. Laymen have four (4) choices:

What is 18 degrees for Fajar?

Astronomically speaking there are 3 kinds of twilights:

Method 1: If you have a computer prayer time calculation program  set it to the following option out of all of these available options:

Method 4:Many of the watches also give you this information but ensure that you set the right longitute and latitude for your location

What happens when there is no 18 degrees time?

Principle 1:Allah (SWT) has commended Non-Scholars to follow Ulamah (Scholars) in the Qur’aan and that absolves us of our responsibility on the day of judgement.

Principle 2:Sayyidina Rasul-ullah (Sallallaho Alaihe Wassallam) has commanded us to REMOVE doubt and ABANDON what places you in doubt!.

There is a possibility that in your area Fajar doesn’t start at 18 degrees but starts later at 17, 16 or even 15 degrees. During the blessed month of Ramadhan you have two options:

There is a consensus of Deobandi, Hanbali/Salafi & Barelwee Ulamah about Fajar start being at 18 degrees so before going out on a tangent watch this video for explaination as to why 18 degrees have been chosen!

* ISNA have changed their stance and the table now looks like this and click here to see the confirmation of their change!

Addendum (Shaykh (Mufti) Sajid Patel (HA): What happens when there is no 18 degrees time for Fajar?

Also many of our Scholars are unaware that نصف الليل (Nisf-ul-Lail) is the only option mentioned by the Hanafi Jurists with regards to Fajr. After accepting that perpetual twilight does occur in Bulgaar, Tahtaawi writes the definition of Fajr;

The words من جهة المشرق is the focal point in understanding Nisf-ul-Lail from the above text.

I have seen a certain site of the Salafi background claiming that Fajr should start at between 12-6 Degrees.

With regards to the format, it has been very difficult since we have been given the privelage of having the HTML editor. InshaAllah, Admin can give us the choice of Plain or HTML editors or fix the HTML editor. Trying to edit one of them is an absolute nightmare!
Blogger's Reply:
That Shaykh is an Ahl-e-Hadeeth I believe because he has listed the unified opinions of all 4 Madhabs and then not blatantly ignored it (because he can’t publicly) but tried to gloss over it. Secondly, he has not given any evidence for his weird position and just sufficed translating from Arabic an article based on observations outside of UK.
Write a comment
Latest Blog Entries
When will Ramadhan 2021 begin?