Church of England Fatwa on Homosexuality 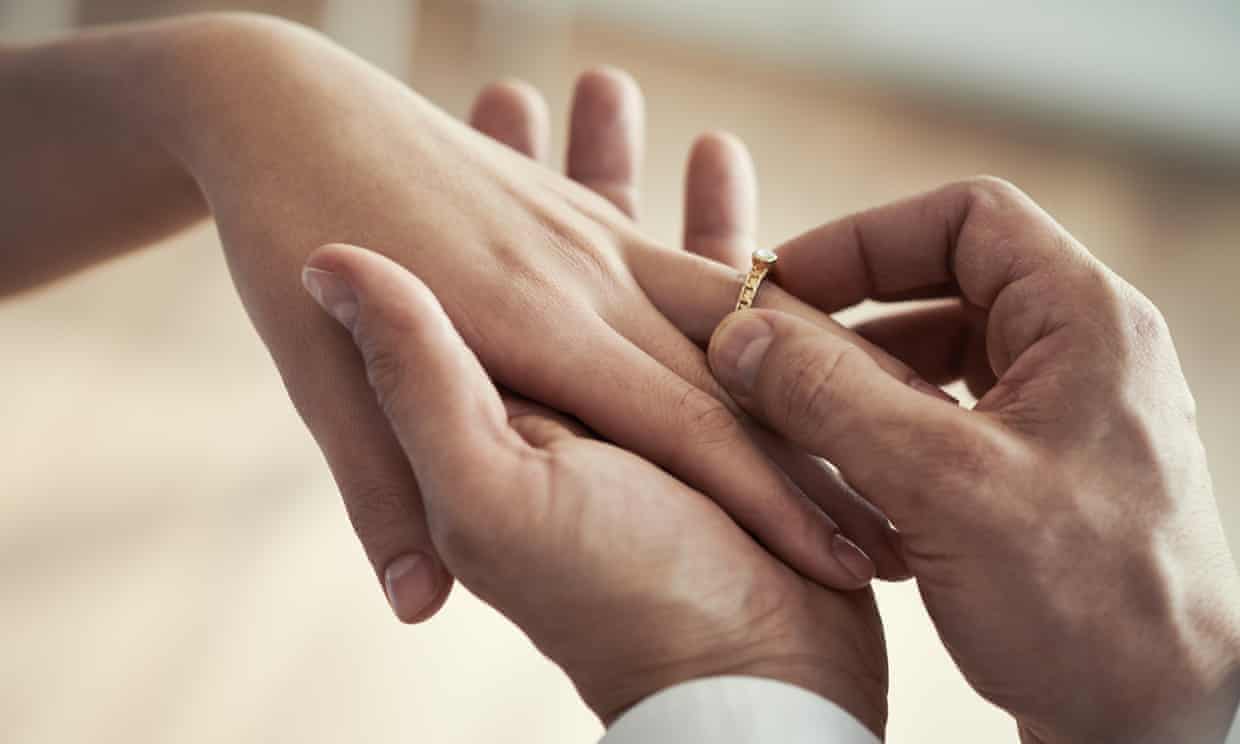 Sex is for married heterosexual couples only, says Church of England

The Church of England has stated that sex belongs only within heterosexual marriage, and that sex in gay or straight civil partnerships “falls short of God’s purpose for human beings”.

Bishops have issued pastoral guidance in response to the recent introduction to mixed-sex civil partnerships, which says: “For Christians, marriage – that is, the lifelong union between a man and a woman, contracted with the making of vows – remains the proper context for sexual activity.”

The church “seeks to uphold that standard” in its approach to civil partnerships, and “to affirm the value of committed, sexually abstinent friendships” within such partnerships.

It adds: “Sexual relationships outside heterosexual marriage are regarded as falling short of God’s purpose for human beings.”

The affirmation of traditional teaching at a time when the church is undergoing a major review of sexuality and marriage will delight conservatives.

The Civil Partnership Act came into force in December 2005, allowing same-sex couples to acquire a legal status and rights in relation to property, inheritance and tax entitlement. In 2013, same-sex marriage was legalised.

The C of E does not permit same-sex marriage. It allows clergy to be in same-sex civil partnerships as long as they are sexually abstinent.

The Rev Dr Malcolm Brown, the C of E’s director of mission and public affairs, said: “Civil partnership is not the same as marriage, which is founded on the taking of solemn public vows and is recognised in the church’s teaching as the only proper context for sexual relationships.

“So, as with same-sex civil partnerships, there is no formal service or blessing but clergy will, as always, be encouraged to respond pastorally to couples wishing to formalise their relationship in this way.”

This week the C of E House of Bishops issued a new pastoral statement on civil partnerships, restating traditional teaching on sex and marriage.

The bishops say that, unlike traditional marriage vows, the legislation on civil partnerships “leaves entirely open the nature of the commitment that members of a couple choose to make to each other when forming a civil partnership. In particular, it is not predicated on the intention to engage in a sexual relationship.

“Because of the ambiguity about the place of sexual activity within civil partnerships of both sorts, and the church’s teaching that marriage between a man and a woman is the proper context for sexual intercourse, we do not believe it is possible for the church unconditionally to accept civil partnerships as unequivocally reflecting the teaching of the church.”

C of E clergy “should not provide services of blessing for those who register a civil partnership”.

The church has been racked by divisions for decades on what it says about and how it deals with LGBT issues. It has embarked on a large study of human sexuality, Living in Love and Faith, which is due to be completed this year.

Many LGBT people within the church say they have been made to feel unwelcome, and activists have campaigned for the church to allow same-sex marriage and bless same-sex civil partnerships. Many observers have attributed the church’s stark decline among young people to its stance on LGBT issues.

Conservatives in the church are likely to be heartened by the bishops’ statement, which concludes: “The church’s teaching on sexual ethics remains unchanged.”

While upholding its position that marriage is a lifelong union between a man and woman, the bishops say the church seeks to “minister sensitively and pastorally to those Christians who conscientiously decide to order their lives differently”.

Jayne Ozanne, a campaigner for LGBT rights and a member of the C of E’s ruling body, the General Synod, said: “I’m sadly unsurprised by the content of this statement but I’m deeply saddened by its tone.

“It will appear far from ‘pastoral’ to those it discusses and shows little evidence of the ‘radical new Christian inclusion’ that we have been promised. I look forward to the day when the C of E sets its house in order, extends a proper welcome to all and makes confused ‘pastoral statements’ like this redundant.”

Linda Woodhead, a professor in the department of politics, philosophy and religion at Lancaster University, said: “The C of E is unable to get over its fixation on homosexuality, which is driving the the national church into a position more like a fundamentalist sect and does not speak to the vast majority of younger people today.”

I really admire that they took that stance.
So many other Christian religions are getting more permissive about that.